“Threats to terminate NAFTA may only be rhetoric but Ontario’s 3,600 plus food and beverage processors aren’t taking these talks lightly,” said Norm Beal, CEO, Food and Beverage Ontario. “NAFTA has long been the catalyst behind robust intercontinental trade and important value chain integration for food businesses.”

In 2016, agriculture and food trade between Ontario and the U.S. was valued at $28.8 billion a year when the U.S. registered a trade surplus of $6.3 billion. And from Ontario, over 80 per cent of total provincial exports went into the U.S. last year. At the same time, Canada was the largest purchaser of U.S. goods.

"Over the summer I accompanied Jeff Leal, Ontario Minister of Agriculture, Food and Rural Affairs on a tour of several American states, meeting with many Secretaries of Agriculture, senior state officials and US business leaders to discuss the value of our trading relationship. There was broad consensus that the negotiations should do no harm,” said Norm Beal.

“Agri-food trade between Ontario and the U.S. is a significant driver for economic prosperity, representing $28.8 billion annually and creating thousands of good jobs on both sides of the border. That’s why we recently led a trade mission to key U.S. states, and are building stronger relationships with our American partners and working to keep our borders open.”

For Ontario’s food and beverage businesses to continue to succeed within NAFTA, the following directions should be included in updating and modernizing the agreement:

There are strong business voices in Canada and the US that argue that the NAFTA has added to the competitive position of the food and beverage sector and has benefitted continental consumers accustomed to choice and quality irrespective of seasonality. All agree that there is room for update and improvement, but the unpredictability associated with re-opening the NAFTA only adds to a volatile business environment.

“It is important that in these talks negotiators do no harm, conclude talks as quickly as possible, and make for a seamless transition to any new agreement,” suggested Bobby Seeber, trade law consultant and author of the trade brief.

About Food and Beverage Ontario 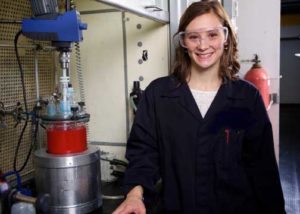 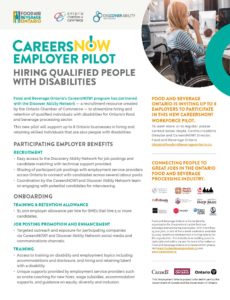 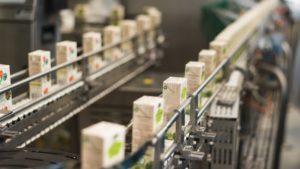